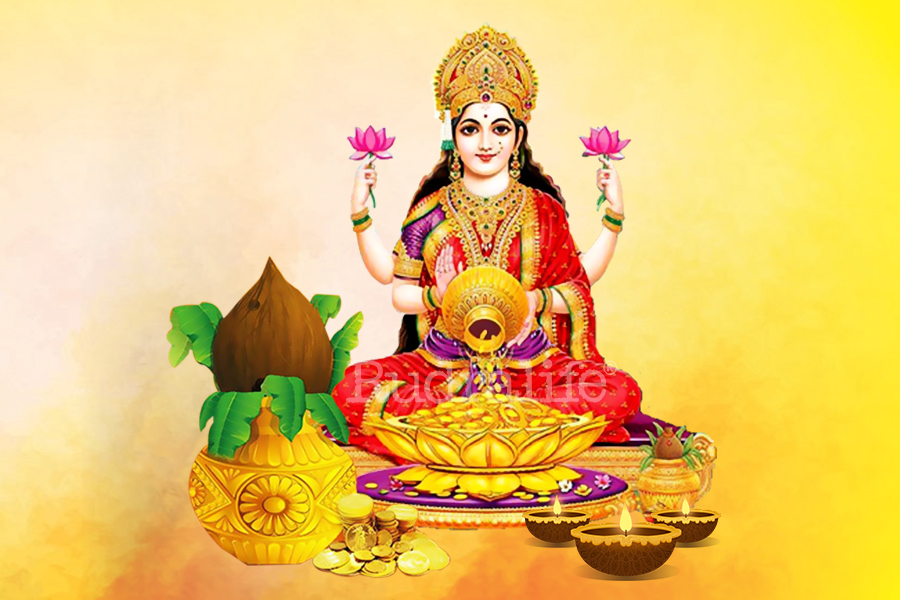 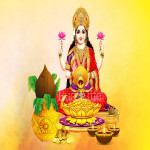 Also known as ‘Akha Teej’, Akshay Tritiya is considered as one of the auspicious days in the Hindu calendar. It is celebrated by both Hindus and Jains with great devotion. In Sanskrit, the word Akshay means imperishable, eternal, the never diminishing, while Tritiya means third. It is named after the third lunar day of the spring month of Vaisakh (April-May) in the Hindu calendar. In Jainism, the festival pays homage to Rishabh Dev – the first Tirthankara who ended his one-year fast by drinking sugarcane juice. In Jainism, the festival of Akshay Tritiya is also called Varsi Tapa.

The entire day is regarded auspicious and there is no need to look for any specific time to start auspicious things on this day. Astrologically, this is the brightest day as both the luminaries (Sun and Moon) are exalted. On this day Sun is in Aries and Moon is in Taurus (in Rohini nakshatra) and the positions are such that they emit maximum light.

According to Shastras, Sage Veda Vyasa began reciting the Hindu epic Mahabharata to Ganesha on Akshay Tritiya. River Ganges descended to earth on this day. The birthday of Parshuram who is the sixth incarnation of Vishnu. Goddess Annapurna Devi was born on this day. Kubera received his wealth and position as custodian of wealth and property. Yudhishthira receives the Akshay Patra (a vessel which holds a never-ending supply of food) from Lord Surya on this day. Adi Shankaracharya recited the Kanak Dhaara Stotra for the first time on this day