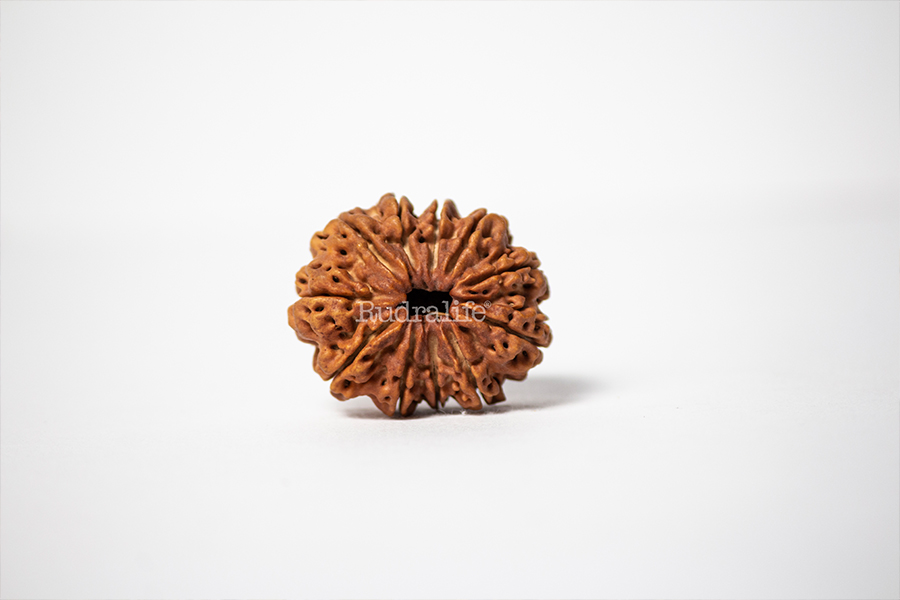 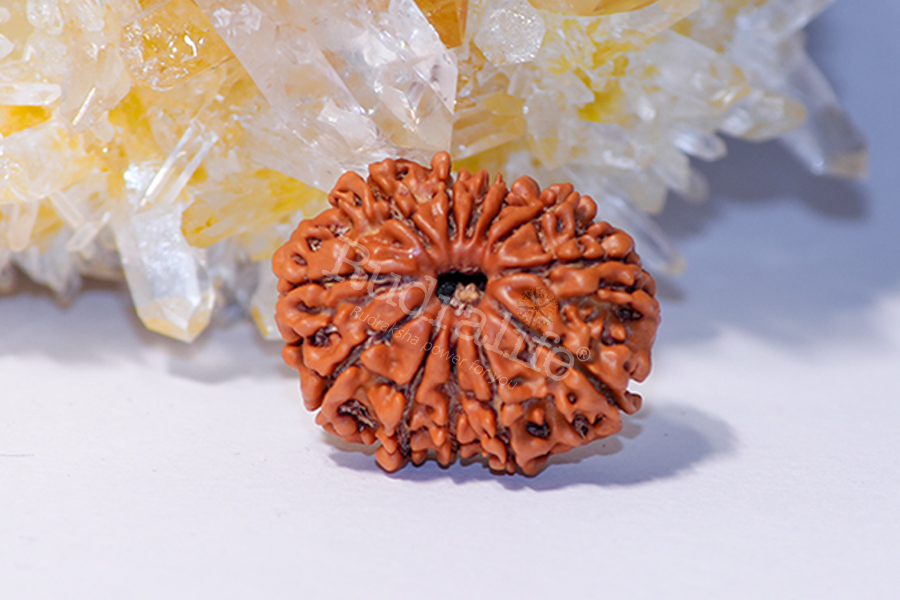 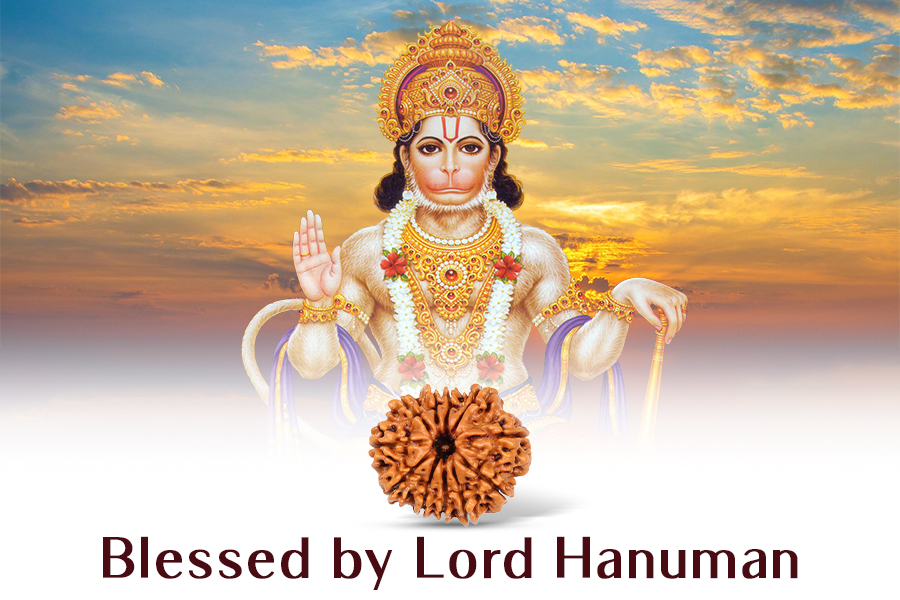 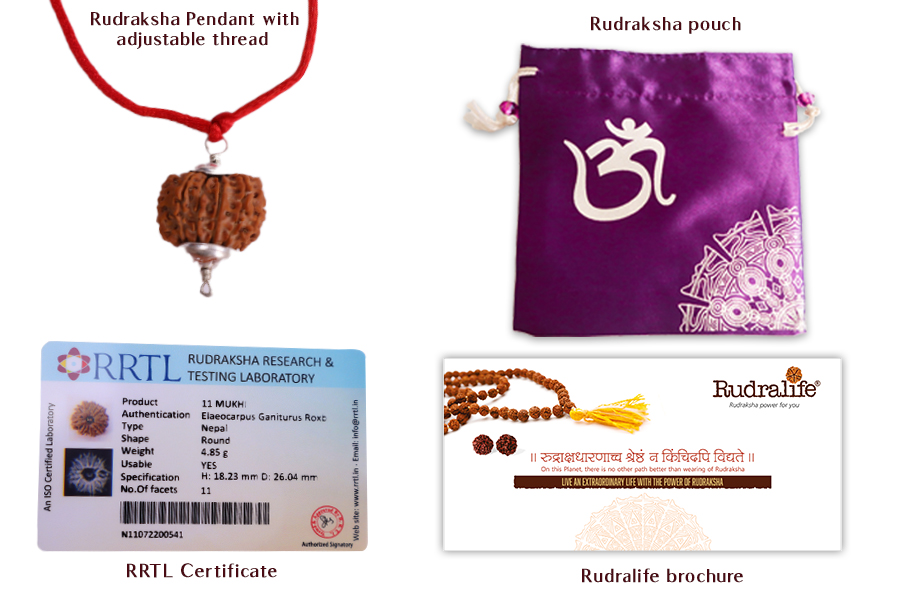 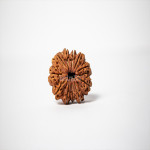 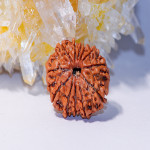 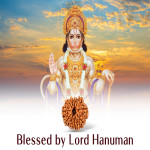 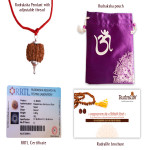 The 11 Mukhi Rudraksha represents Lord Hanuman. By wearing it one becomes like Shiva and later one is liberated from the cycle of birth and death.

The 11 Mukhi Rudraksha is blessed by Lord Hanuman. He is also called as Ekadash Rudra. Hanuman is virtuous, strong and infallible in his physical, mental and oratorical skills. As per the Padma Purana anyone who wears the 11 Mukhi is known to be abundantly blessed with all the virtues of Lord Hanuman. He would gain negotiation skills, self-confidence, intelligence, physical strength and a powerful mind.

This divine bead has a unique power to control the physical senses. It is believed makes the wearer fearless and is highly recommend during meditation and also to inculcate single minded devotion to God. Lord Indra also blesses this Rudraksha. This bead brings good luck, good fortune, man-management skills and power to gain absolute control over senses. The eleven Rudras reside in the 11 facets of this bead. The Hanuman Chalisa sums up the energy of Lord Hanuman in some simple stanzas.

Even merely meditating on Lord Hanuman is said to boost strength, self-confidence and courage. This is the true essence of the divine energy that rules the 11 Mukhi Rudraksha. This bead controls the malefic effects of the planet Mars. It is worn individually around the neck. Ancient scriptures advised people to wear it on the Shikha (tuft of hair on top of the head) to energize the Sahasrara / Crown Chakra. It is also worn with the 9 and 10 Mukhi Rudraksha in the power combination for protection.

Benefits of wearing the 11 Mukhi Rudraksha

Who should wear the Eleven Mukhi Rudraksha:

The 11 Mukhi Rudraksha is the natural representative of the resourceful Lord Hanuman. It is believed that the wearer of this bead becomes like Lord Shiva. The soul gets liberation from the cycle of birth and death once this bead is worn. This bead displays high potent energy that helps in improving networking skills. Tie ups and human resource management skills also receive an upward boost. It improves self-confidence. It bestows supreme physical and mental strength. It is a traveller’s essential as it protects during journeys.

Lord Rama was an Avatar of Lord Vishnu who took on this form to slay Ravana and grant him salvation. Since Lord Brahma had blessed Ravana, Lord Rama could not slay his ardent devotee. Lord Hanuman a Ansh Avatar of Lord Shiva, is absolutely devoted to Lord Rama. Lord Rama was aided by him in finding Mata Sita who was abducted by Ravana. He set Lanka on fire with his tail to harass the Asuras. He helped Rama fight the terrible war against Ravana. He even procured the Sanjeevini herb to resurrect Lakshmana who was injured by Indrajeet’s deadly weapons. Throughout the Ramayana his strength, intelligence and absolute devotion to Lord Rama shone through. He derived his strength from his love and devotion to Rama and was the nemesis of every evil force. The Sanskrit prayer invokes him saying.