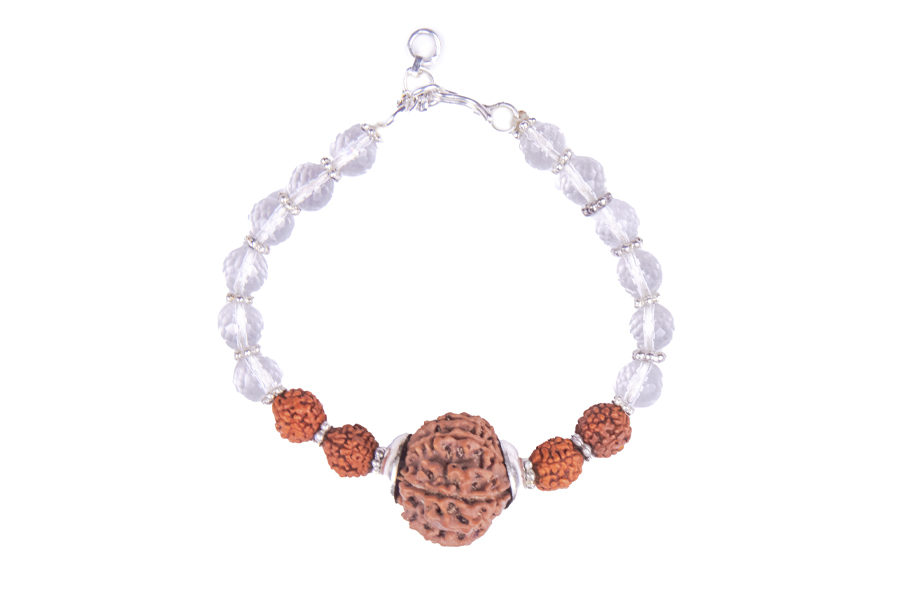 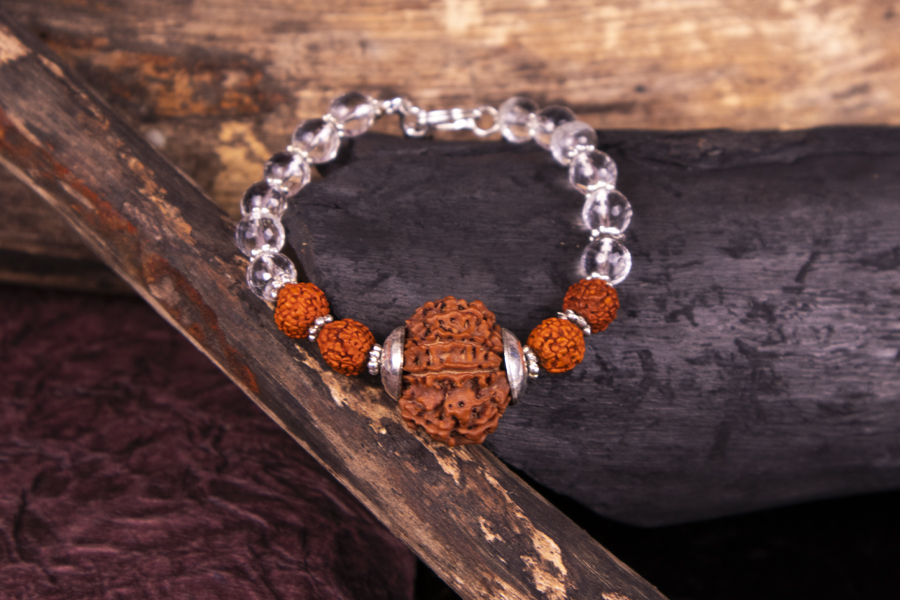 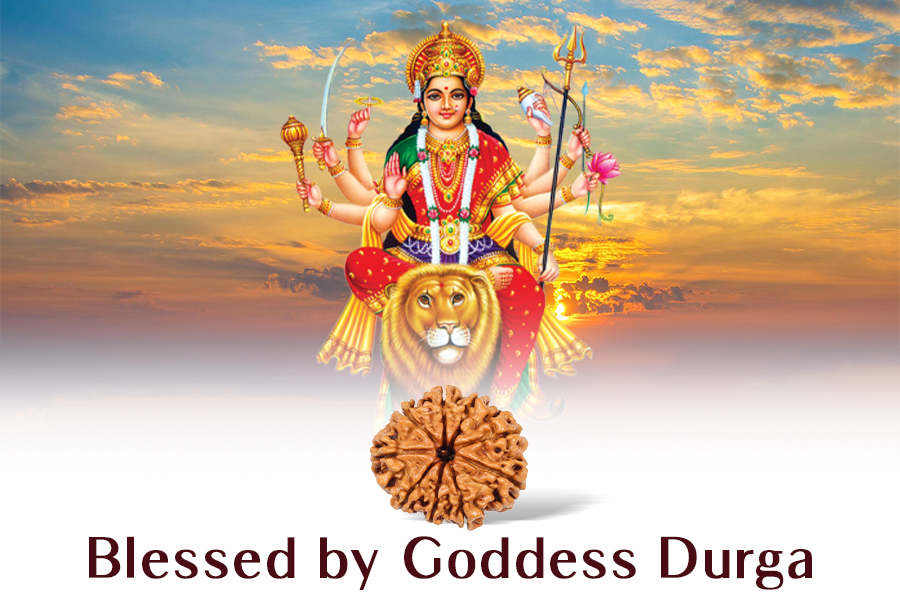 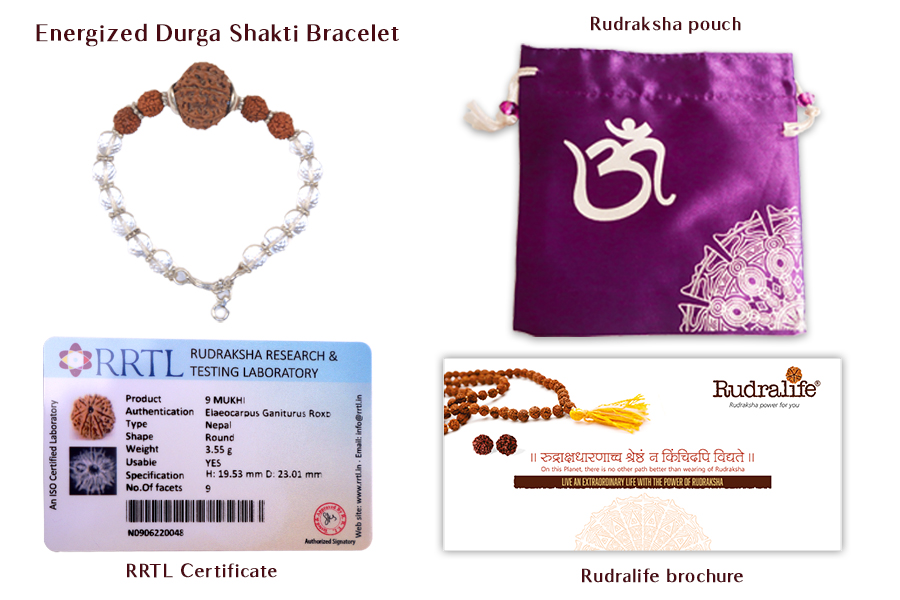 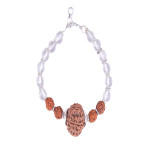 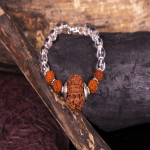 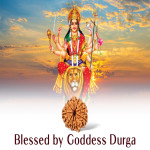 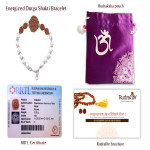 These are the 9 Mukhi Rudraksha which have been worshipped during Rudralife’s Navratri 9 day long Mahapuja. Energized with auspicious Mantra’s and Devi’s blessings, you can have this Rudraksha either to be worn as a pendant or in the form of a bracelet or in a box which can be kept in the Puja place.

These Rudraksha are limited in number and will not be available post Navratri Puja.

These will be shipped after the Navratri Mahapuja ends.