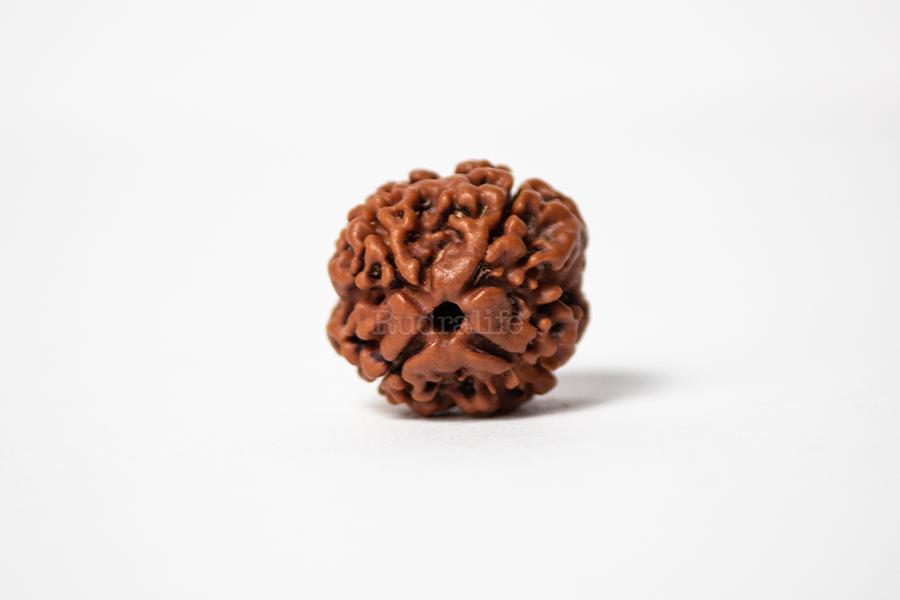 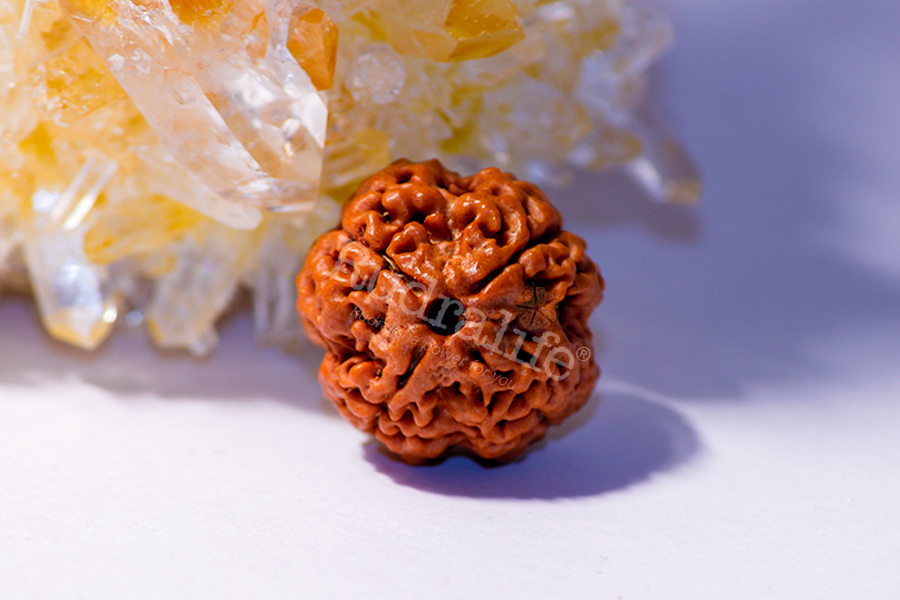 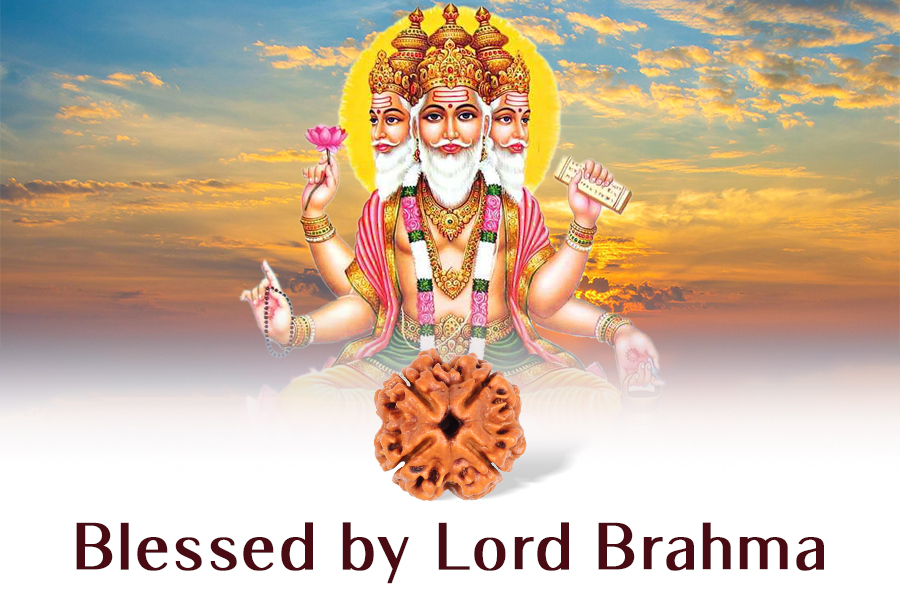 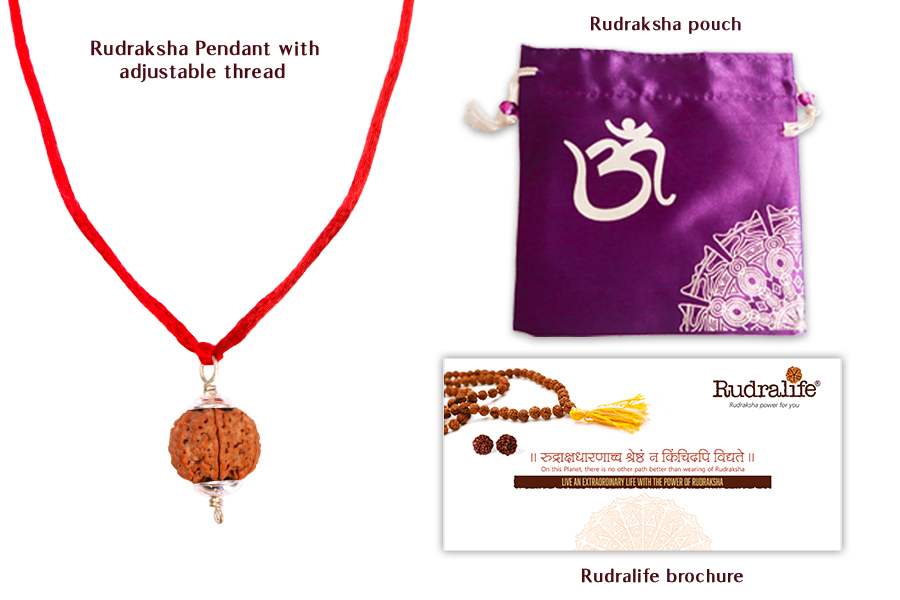 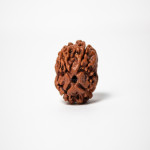 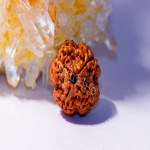 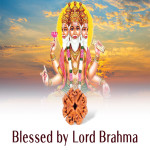 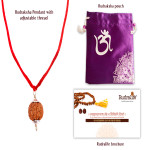 4 Mukhi Rudraksha is Brahma. One who wears it becomes knowledgeable of all Vedas and all other Shastras.

The 4 Mukhi Rudraksha is blessed by Lord Brahma. He is the wielder of supreme creative power that creates the entire existence in the Cosmos. He is the creator in Hindu pantheon. He is also addressed as the father of the Vedas. Brahma is known as Prajapati, Hiranyagarbha and Vagishpati. He is seated in the lotus flower that stems from the navel of Lord Vishnu.

The wearer of the 4 Mukhi Rudraksha can harness extensive creative knowledge and inculcate it to totally transform into a new personality. Thereby any new role or the same one that may require change is met with creative optimism and enthusiasm. While seeking knowledge, the principles of creative work, personality and optimism are considerably enhanced by wearing the 4 Mukhi Rudraksha.

A person wearing this Rudraksha is known to get shining intelligent eyes, a balanced mind while using the art of creative verbal expression. This results in a major advantage in the process of communication for the wearer. The Brahma Gayatri invokes him stating

Benefits of wearing the 4 Mukhi Rudraksha

Who should wear the Four Mukhi Rudraksha:

The 4 Mukhi Rudraksha is essentially for those who seek knowledge, comprehending the essence behind creation and become more creative. Like the four-faced Lord Brahma, the wearer gains knowledge from all the four cardinal directions. It is suitable for all 4 stages of human life. They are Brahmacharya, Grihastha, Vanaprastha and Sanyasa.

The 4 Mukhi is highly suitable for those involved in intellectual/creative work. Students, teachers and writers can benefit from this bead. Children can wear this Rudraksha to improve their focus and memory power. A 4 Mukhi hanging is used in the study area of children to energize the study area. 4 Mukhi Kantha is highly beneficial for those who wish to assimilate knowledge, enhance intellect and inculcate enthusiastic learning calmly.

As per mythology Lord Brahma was assigned the process of creation. He is represented with four arms and has four heads with and ruddy complexion. His hands hold the Vedas, a Mala, a Sruva (a ladle) and a Kamandal. In his concept of creation it is believed that the world exists for one Kalpa in the single blink of his eyes. One Kalpa means 2,160,000,000 years in the ancient Vedic calendar. Lord Shiva showed Brahma his Ardhanareeshwar form so that both masculine and feminine principles can be created to ensure a continuous cycle of balanced creation. It is believed that after every Kalpa there is dissolution and the process of creation begins again. From his knowledge Brahma also created a powerful weapon called Brahmaastra. Once a warrior invoked this weapon it had to be used. So powerful were its effects that whoever it touched would cease to exist and all life forms or the existing land would turn barren thereby finishing any creative force that can further existence.

Brahma is the soul of the Vedas who blesses with higher intellect while illuminating the mind. Wearing the 4 Mukhi gives access to the right, relevant knowledge that beautifies the intellect making it shine with creative ideas.

It is believed that in the earlier days, a crown made of 4 Mukhi with 5 or 6 Mukhi that consisted of 550 beads were used in crown therapy. Ancient Sages used this crown for treating patients with mental disorders or to control stress.