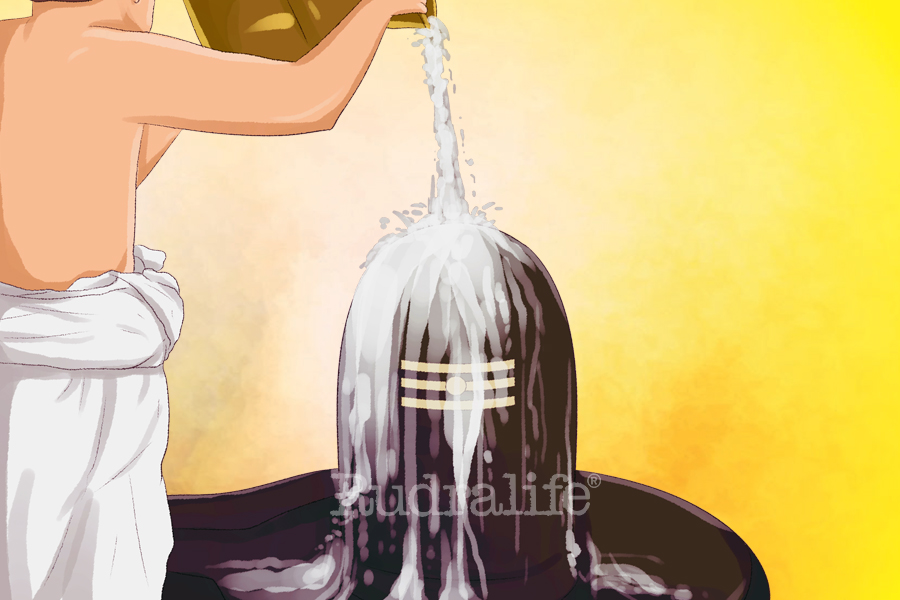 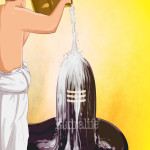 Rudrabhishek is a ritual of worshipping Lord Shiva in his Rudra form, in which a Shivling is bathed in water which is continuously poured over it, with accompaniment of the chanting of Vedic mantra called the Rudra Sukta. It is hailed by all Vedic scriptures as one of the greatest Pujas. Abhishek is the worshipping ritual of the God in which substances like Cow's milk, Ghee (clarified butter), curd (Yogurt), honey, finely ground sugar, sugar cane juice, coconut water, water, rice and similar items, which are believed to be dearer to Shiva are poured on the Shiva Linga.

Rudrabhishek starts with the Ganesh Laxmi Puja in the morning. The Abhishek of Shivling is done with various substances as mentioned above. Thereafter the bhavya shringaar of Shivling is done with the Lotus flowers and Bilwa Patra. This Puja gives miraculous results and bestows prosperity, fulfillment, and removal of negativities, purifies the negative karmas and gives protection in life.

Who should perform Rudrabhishek?