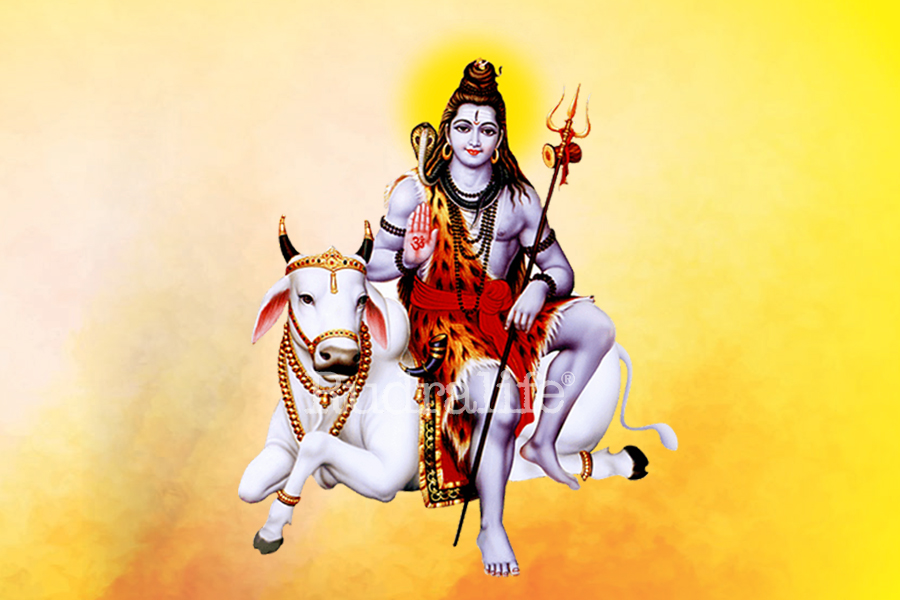 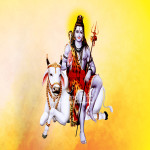 Prasadam: On completion of the Puja the Yajmaan will receive a Shiv Yantra, Silver Bel Patra and a Rudraksh Japmala.

Shiv Maha Puran is one of the sacred texts of Hinduism and relates to a Shaivite tradition that worships Lord Shiva. It is one of the Hinduism's 18 great Puranas and it is centered on Lord Shiva and his consort Goddess Parvati and it narrates the story of Lord Shiva.

Originally, Shiv Puran consisted of 12 sections and 1, 00,000 verses. However, they were edited by Ved Vyas to 24,000 verses which were included in six sections. The names of the 6 sections in Shiv Puran are Janma Samhita, Vidyeshvara Samhita, Kailash Samhita, Sanatkumar Samhita, Vayaviya Samhita and Dharma Samhita. Each of these Samhita is divided into chapters which contains a total of 24,000 verses.

Shiv Mahapuran is considered to be one of the most important Puranas in which the auspicious aspects of Lord Shiva have been depicted along with ways and rituals to worship Lord Shiva to please him. This is a recitation of 24000 verses of Shiv Maha Puran Katha in 9 days for obtaining the blessings of Lord Shiva. Lord Shiva is one of the Gods of Hindu Trinity along-with Lord Vishnu and Lord Brahma. He is also known as Mahadev means the Supreme Lord. It is believed that Lord Shiva can be pleased most easily if a person offers his prayers with full faith and dedication. Hence, recitation of Shiv Maha Puran blesses the worshipper by providing him an all-round protection from all kinds of negative energies, removing the negative effects of bad karmas and instilling of positive energy, courage, intelligence, mental peace, health, wealth and happiness. It is believed that if a person worships Lord Shiva as prescribed in the Shiv Maha Puran or even if he recites or gets a recitation of Shiv Maha Puran done on his behalf, then he is blessed by Lord Shiva thereby attaining Moksha after leading a most satisfactory life in this world.